Basic Electronics Co. Ltd.is 100% a Saudi company. Our Head Office is based in Al-Khobar, Saudi Arabia. The company activity is mainly including in the trade in electronic and electrical appliances, Biomedical Equipment’s, Electronic Security Systems, Watches & parts, Tapes, Batteries, and others procured from global reputed suppliers on exclusive agency representation in the kingdom of Saudi Arabia. 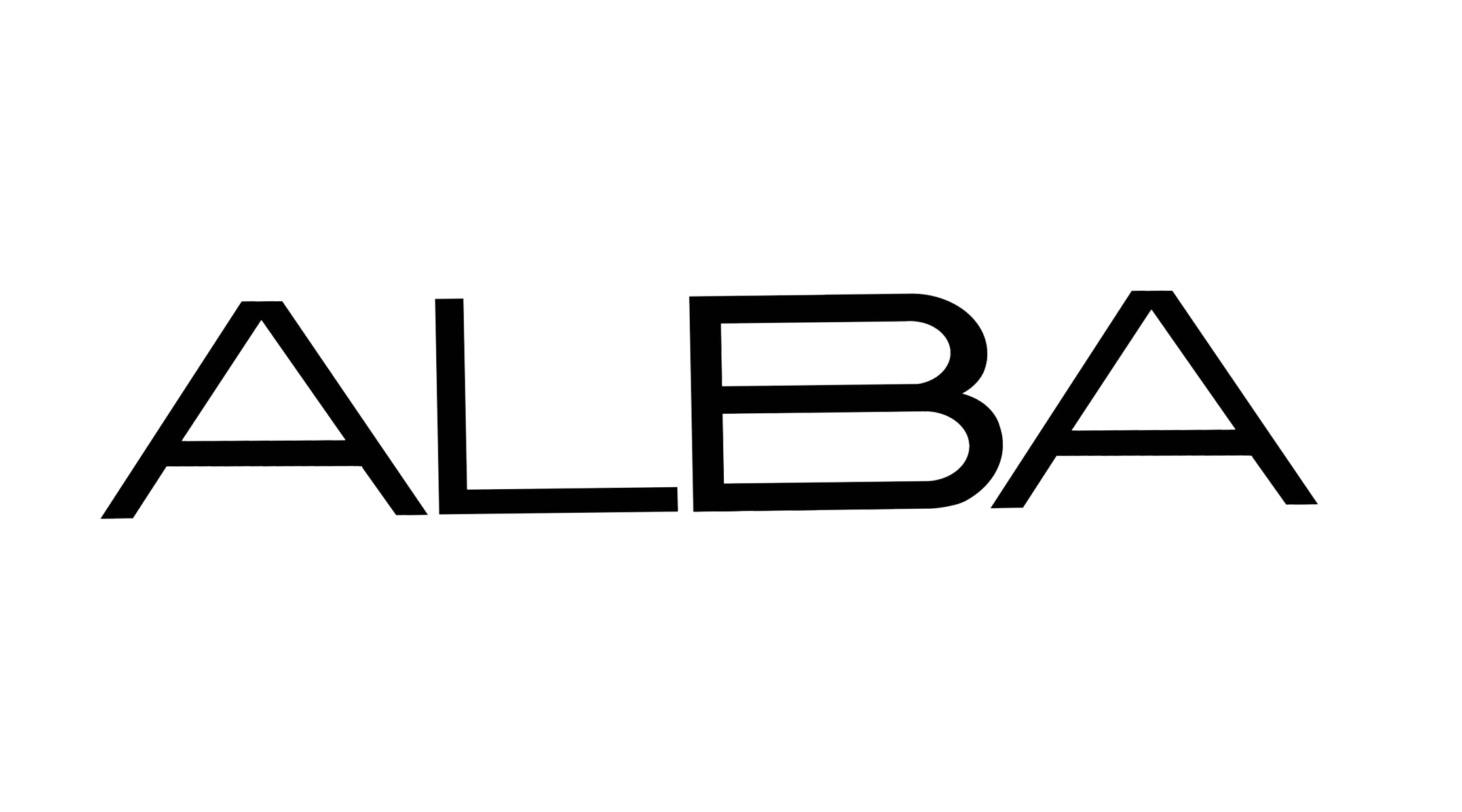